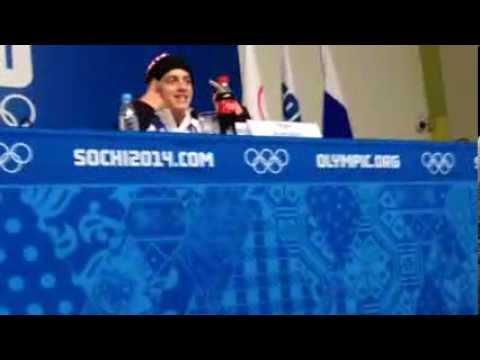 Olympic state corporation sues Gazprom for $96 million
... the Rosa Khutor Alpine Resort. Olympstroy State Corporation was established to manage and supervise sports facilities design and construction for the 2014 Winter Olympics in Sochi. The XXII Olympi [...]
6
Like
Save
Share 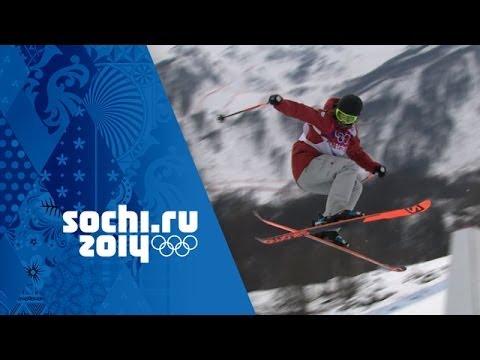 2014 Sochi Winter Olympics Bring the World Together but …
Only one occasion can bring together 2,500 athletes from 89 nations in the spirit of creating a peaceful and better world through sportsmanship. Of course, I'm talking about the XXII Olympic Wint [...]
10
Like
Save
Share

Lets talk hockey!-2014 olympics: “The Aftermath”
A final discussion about 2014 olympic hockey. Topics on the gold medal game, the tournament as a whole and the niklas backstrom circus. [...]
2
Like
Save
Share 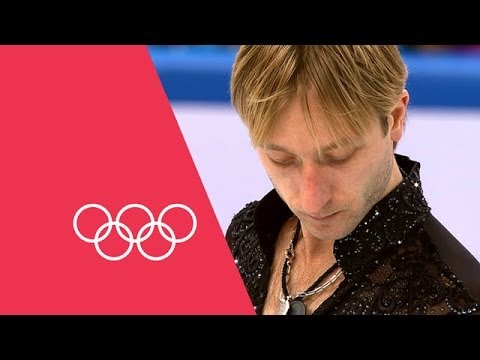