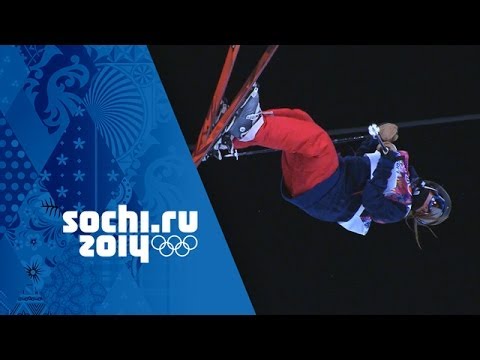 Ski Halfpipe Gold For Maddie Bowman – Amazing Run | Sochi 2014 Winter Olympics
Maddie Bowman posts an incredible score of 89.00 in the Ladies' Ski Halfpipe final on her second run to claim the event's first ever gold medal at the Sochi ... [...]
17
Like
Save
Share 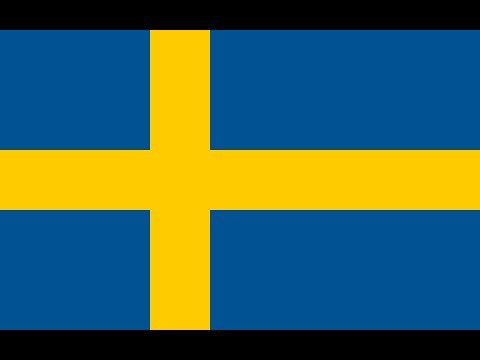 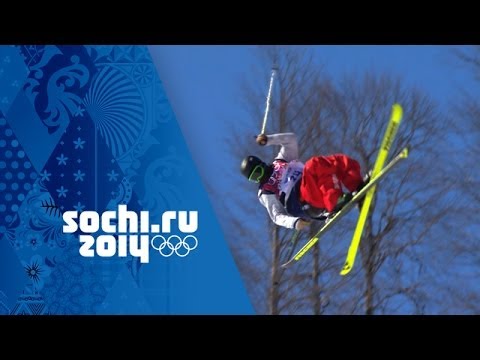 Get a piece of the action with these Olympic-style tunes
As the XXII Olympic Winter Games gets off to a thrilling start in Sochi we discover just what some of our female American sports stars enjoy listening too when they're not on the medal podium. Ol [...]
9
Like
Save
Share

Countdown Conversation: Amy Purdy
Para-snowboarding will be making it’s Pararlympic debut in Sochi and Amy Purdy is one of the pioneers of the sport. Find out how she has helped advance the sport she loves in this week’s Countdown [...]
3
Like
Save
Share