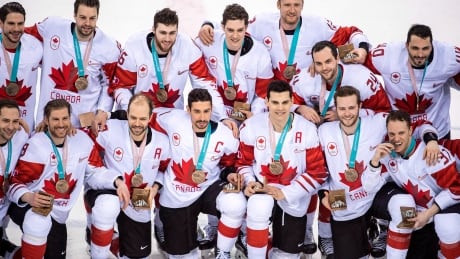 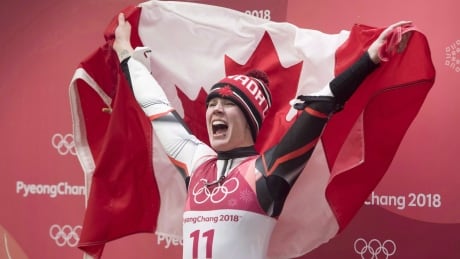 If Relationships Were An Olympic Sport
What do relationships and Olympic games have in common? [...]
0
Like
Save
Share 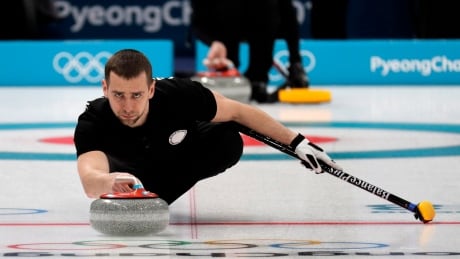 Russian curler banned for 4 years in Olympic doping case
Russian curling medallist Alexander Krushelnitsky was banned for four years Tuesday in a doping case which cost Russia the right to fly its flag at the Winter Olympic closing ceremony this year. [...]
7
Like
Save
Share

Former NFLers turned curlers take shot at Olympic rings
What started out as a harmless bet with his buddies about a year ago now has former NFL defensive end Jared Allen on a curling odyssey he hopes ends in Olympic aspirations. [...]
3
Like
Save
Share 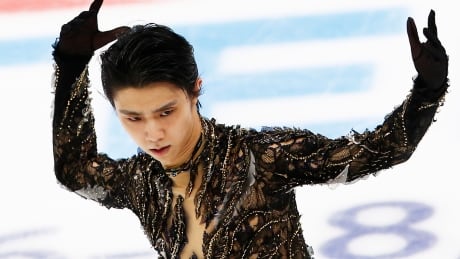 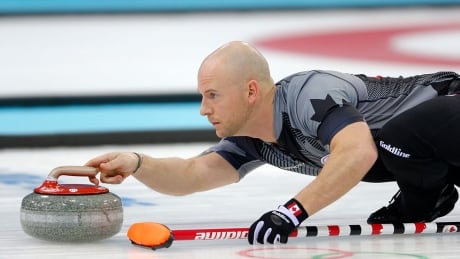 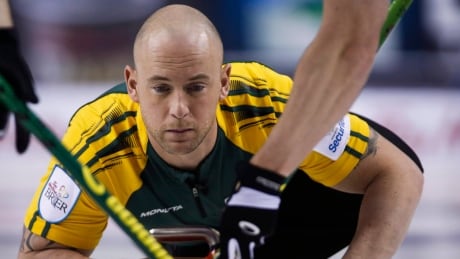 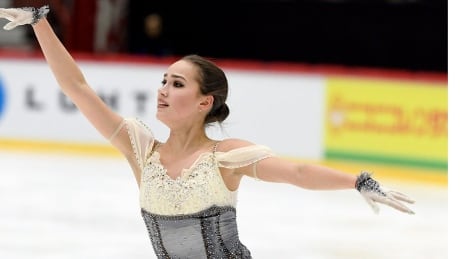 Olympic champion Zagitova leads Helsinki Grand Prix despite flub
Olympic champion Alina Zagitova took the lead after the women's short program in the Helsinki stage of the Grand Prix figure skating series on Friday despite a failure in her opening jump combination. [...]
5
Like
Save
Share 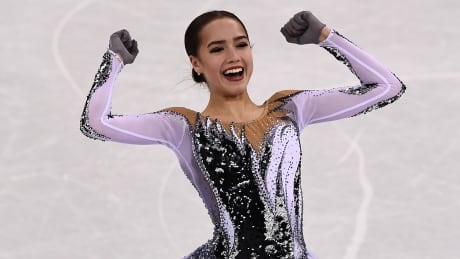 Olympic figure skating champs making Grand Prix debuts in Finland
China's loss is Finland's gain this week, as the new host of the Grand Prix of Figure Skating's third stop will be treated to performances by reigning Olympic champs Yuzuru Hanyu and Alina Zagitova. [...]
9
Like
Save
Share 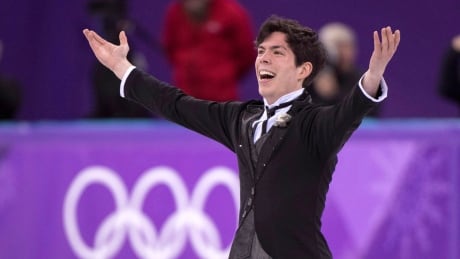 Canadian figure skating looks to next generation to maintain Olympic high
The departure of Patrick Chan might have opened up an opportunity in Canadian men's figure skating, but Keegan Messing will miss having the retired three-time world champion around. [...]
6
Like
Save
Share
Page 1 of 641 2 3 4 5 6 … 64 Next »