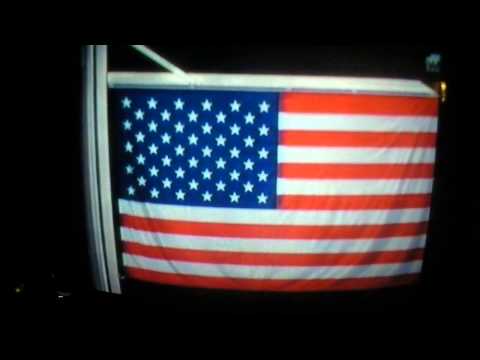 Sochi 2014 Winter Olympics Men’s Ski Slopestyle Medal Ceremony (USA Gold, Silver, Bronze)
USA getting the gold, silver, and bronze. It's rare to see USA or any country get all 3 medals in the same exact event and dominate the podiums, so I decided... [...]
42
Like
Save
Share 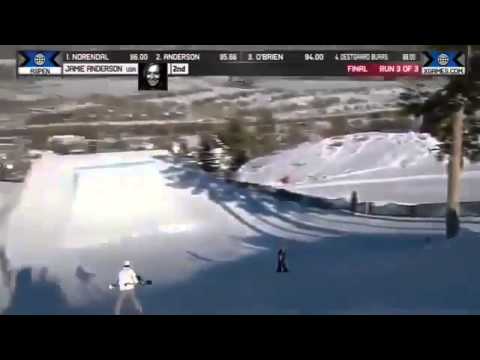 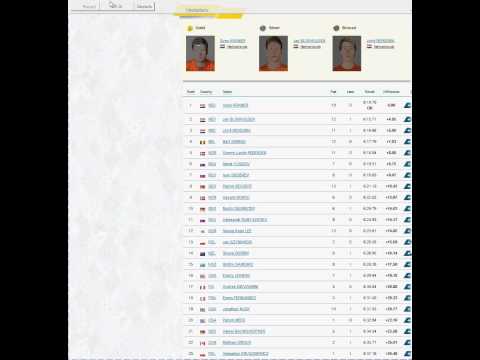 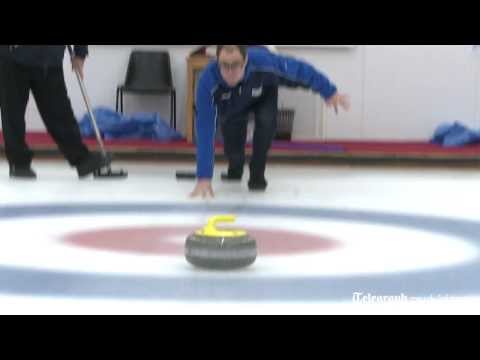 Winter Olympics 2014 in Sochi: All you need to know about curling
The British men's and women's curling team's qualifying matches are thoroughly under way in the Ice Cube Curling Centre in Sochi. As Britain gets curling fev... [...]
31
Like
Save
Share

The Royal Diary – Monday 10th February | Royal Central
Her Royal Highness The Princess Royal attends the XXII Olympic Winter Games in Sochi, Russia all week. The Princess is a member of the International Olympic Committee and President of the British Olym [...]
10
Like
Save
Share 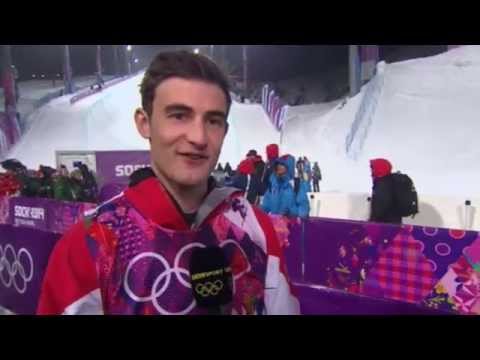 James Machon – Sochi 2014 Olympics Interview
Here is my competition run at the Sochi 2014 Winter Olympics. Including an Interview with Graham Bell. BBC commentary by James 'Woodsy' Woods, Tim Warwood & ... [...]
3
Like
Save
Share