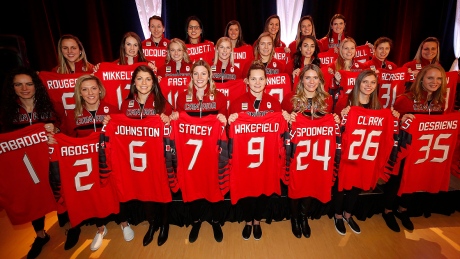 Canada unveils 23-woman Olympic hockey roster
Twenty-three Canadian hockey women, including 2014 Olympic hero Marie-Philip Poulin, will be tasked with the challenge of trying to win a fifth straight gold medal in February at the Winter Games in P [...]
3
Like
Save
Share 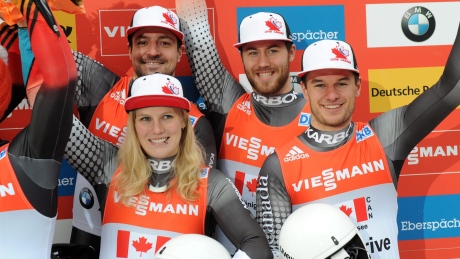 Canada to gain luge bronze from Sochi Olympics due to Russian doping
Canada's luge relay team doesn't want the 2014 Olympic bronze medal heading their way to impact final preparations for the 2018 Winter Games. [...]
2
Like
Save
Share 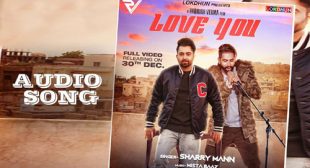 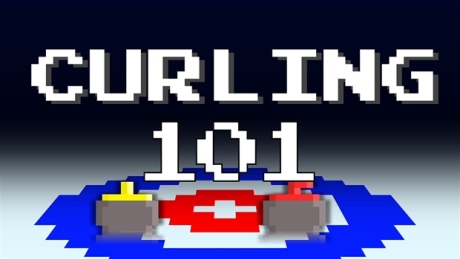 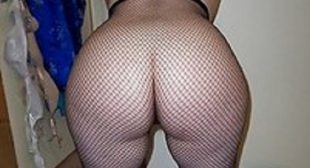 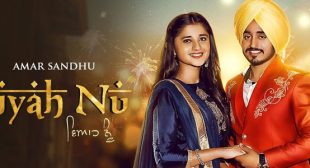 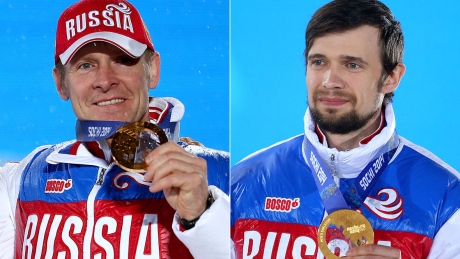 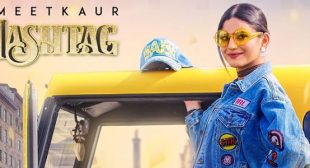 Hashtag Song – Meet Kaur
Hashtag by Meet Kaur is a latest Punjabi song sung by him. Its music is composed by Mista Baaz and lyrics are written by Raj Ranjodh. [...]
0
Like
Save
Share 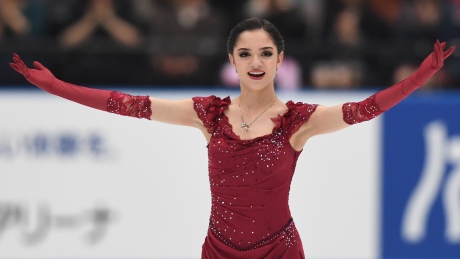 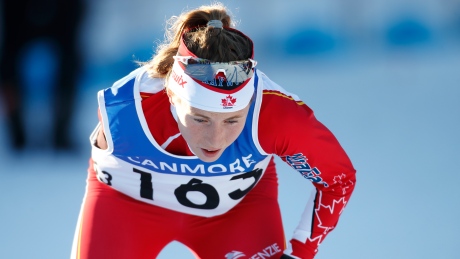