Reno / Tahoe medal winners at the 2014 Winter Olympic Games
The contingent of Reno / Tahoe athletes who participated in the XXII Olympic Winter Games in Sochi came away with several medals, including gold ones. With Reno / Tahoe being one of the best winter sp [...]
5
Like
Save
Share

THE XXII OLYMPIC WINTER GAMES – video worth watching
The Closing Ceremonies are presented in prime time on NBC, capping what has been an interesting Olympics, though not always a victorious one for U.S. athletes. And at the end, the Olympic torch is pas [...]
4
Like
Save
Share

2014 FIS World Cup Alpine Skiing: Kvitfjell: Weibrecht 7th
After taking Silver in the Super G at Sochi, Andrew Weibrech (USA) gets his best World Cup finish ever, .31 seconds off the podium. [...]
5
Like
Save
Share 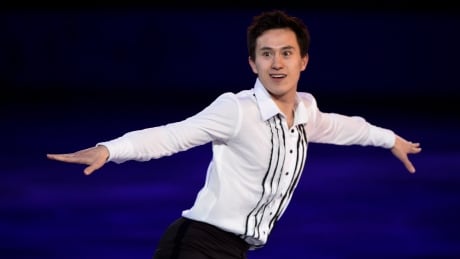 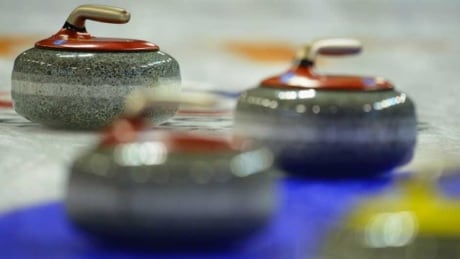 Verizon FiOS brings customer…
Verizon, in agreement with NBCUniversal, announced a multiplatform content offering for NBCUniversal's coverage of the XXII Olympic Winter Games from Sochi, Russia, to begin Thursday, Feb. 6, and [...]
4
Like
Save
Share