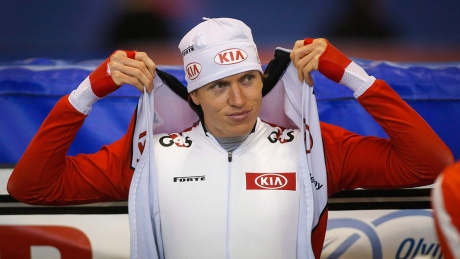 Canadian skating great Wotherspoon lends a hand to Norway
In hopes of ending a three-decade Olympic medal drought in long track speed skating's sprint events, Norway has turned to the Canadian who once dominated the short distances to reverse its fortunes. [...]
5
Like
Save
Share 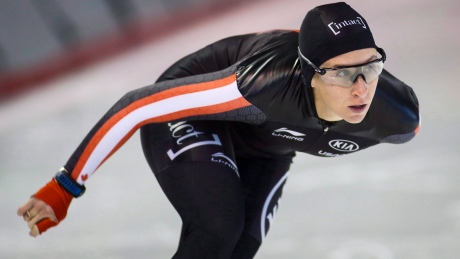 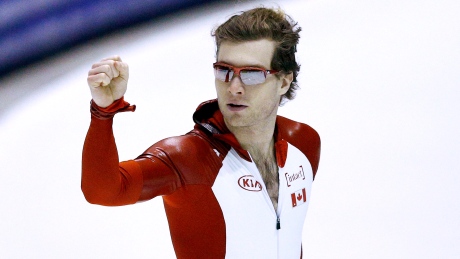 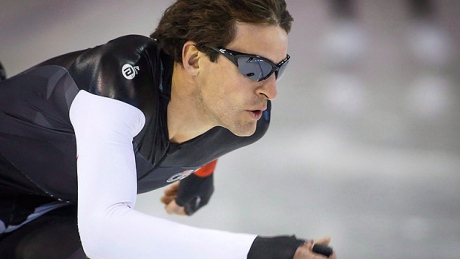 Denny Morrison works to regain edge after stroke, motorcycle crash
Denny Morrison's return to competitive speed skating has been filled with adulation as well as hardship. [...]
7
Like
Save
Share 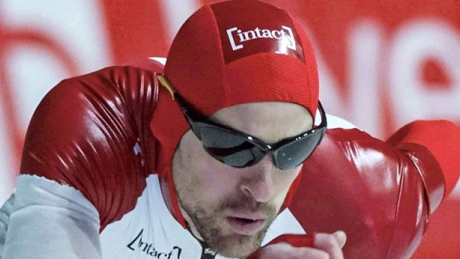 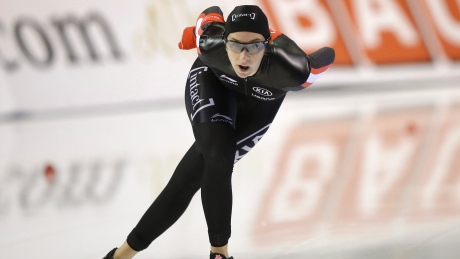 Canada's Blondin is runner-up for overall mass start speed skating title
Canada has two speed skaters finish in the top-three in the overall standings to end their World Cup season, with Ivanie Blondin coming in second in the mass start and Gilmore Junio earning third in t [...]
9
Like
Save
Share 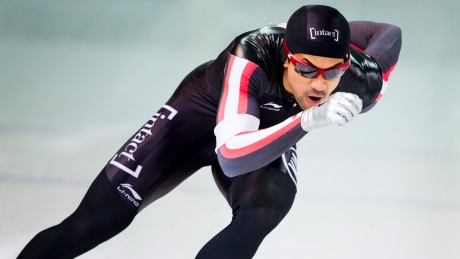 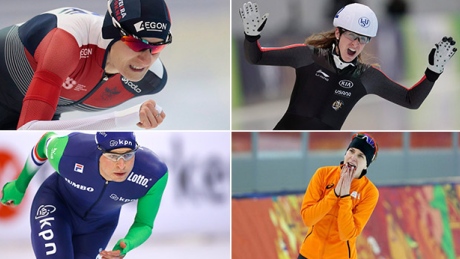 Prestige, tradition fuel will to win at world championships
This weekend's world allround championships in Berlin have history like no other in the world of speed skating. But as CBC Sports analyst Catriona Le May Doan points out, Canadians skaters will be in [...]
2
Like
Save
Share 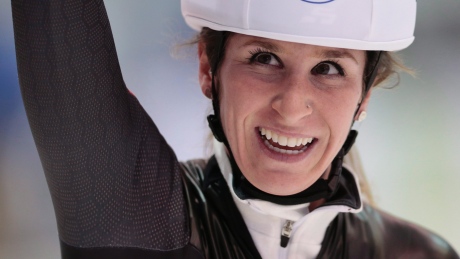 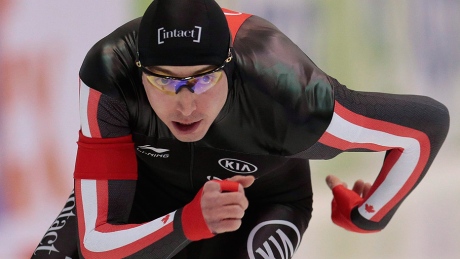 Canadians trail after 1st heat at speed skating world sprints
Speed skater Alex Boisvert-Lacroix of Sherbrooke, Que., failed to build on his bronze-medal performance at the recent world single distance championships, finishing sixth after the first heat of the m [...]
3
Like
Save
Share
Page 5 of 9« Previous 1 2 3 4 5 6 7 8 9 Next »