Countdown Conversation: Max Aaron
Newly crowned US figure skating champ Max Aaron talks about coming back after breaking his back in ice hockey, as well as his goals for the Sochi Games. [...]
3
Like
Save
Share 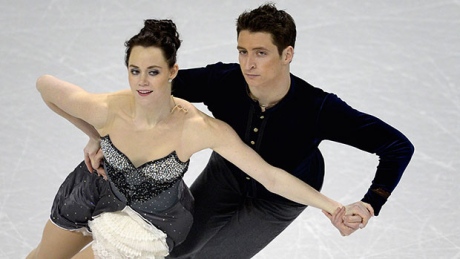 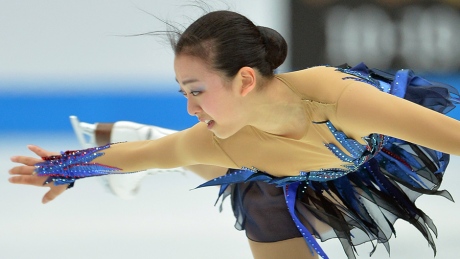 Pj Kwong's picks for Skate America
Figure skating's Grand Prix season is set to begin this weekend with the Skate America event in Detroit. Watch Analyst Pj Kwong as she joins host Brenda Irving to select her picks. [...]
8
Like
Save
Share

Universal Sports: Chill Out With US
This winter, chill out with Universal Sports and your favorite winter sport athletes before they head to the Winter Olympics in Sochi. Watch highly anticipated events of the FIS Alpine World Cup, Gran [...]
5
Like
Save
Share 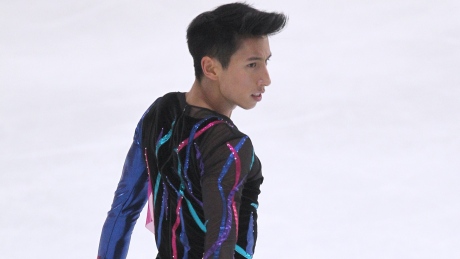 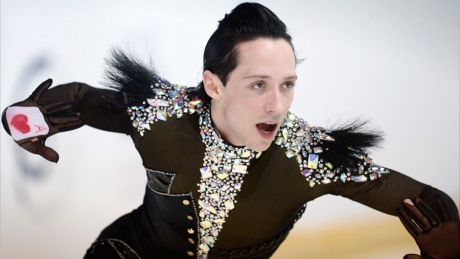 Johnny Weir not competing at Sochi Olympics
Johnny Weir won't be going to the Sochi Olympics. At least, not as a skater. U.S. Figure Skating confirmed Tuesday that the two-time Olympian did not register for the qualifiers for the national champ [...]
4
Like
Save
Share 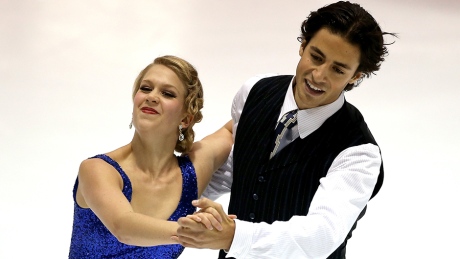 Canadian ice dancers claim silver, bronze in Utah
Kaitlyn Weaver and Andrew Poje of Waterloo, Ont., and Nicole Orford of Burnaby, B.C., and Thomas Williams of Okotoks, Alta., earned silver and bronze medals in the ice dancing competition Saturday at [...]
4
Like
Save
Share

Watch: Patrick Chan's inspirations
Patrick Chan, who could make history at the Sochi Games for Canada in figure skating, talks about the people who've inspired him on his Olympic journey. [...]
6
Like
Save
Share