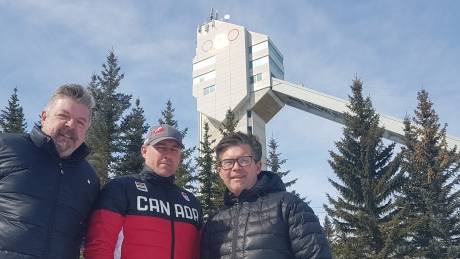 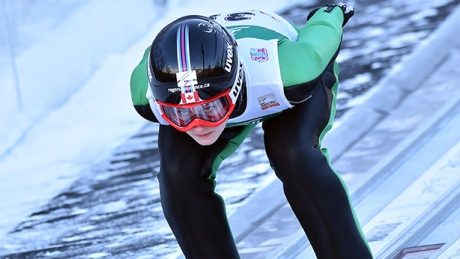 Taylor Henrich carries hopes of Canadian ski jumping
Success has come at an early age for ski jumper Taylor Henrich, but with a federation starved for relevance, so has the heavy burden of being the sport’s flag-bearer in Canada. [...]
3
Like
Save
Share 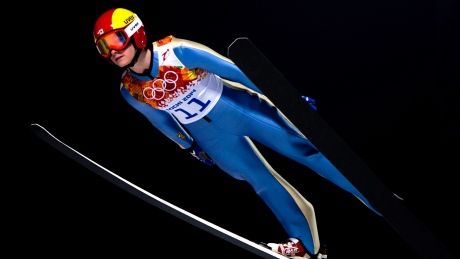 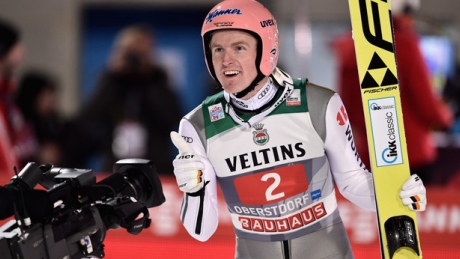 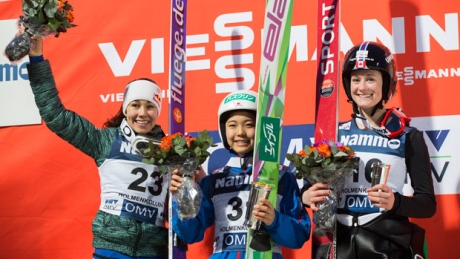