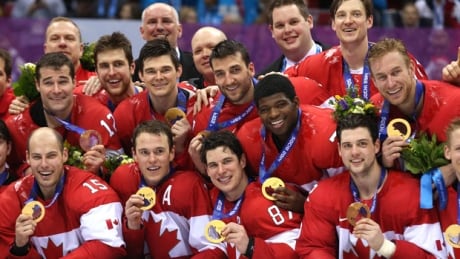 Men's Olympic hockey champs chosen by Canadian Press
Editors and broadcasters across the country selected Canada's men's hockey team as the Canadian Press team of the year by an overwhelming margin. [...]
4
Like
Save
Share 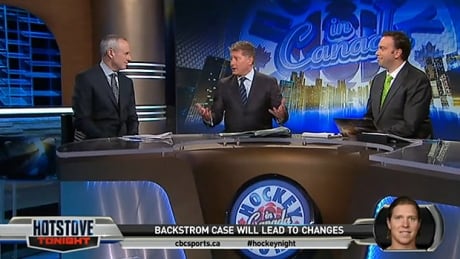 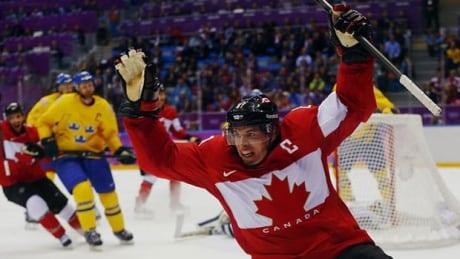 NHL Revealed show to spotlight Olympic hockey
On the heels of the Olympic hockey tournament, a two-hour special episode of NHL Revealed: A Season Like No Other is scheduled to air Thursday night (CBC, 8 p.m. local, 8:30 p.m. NT). [...]
7
Like
Save
Share 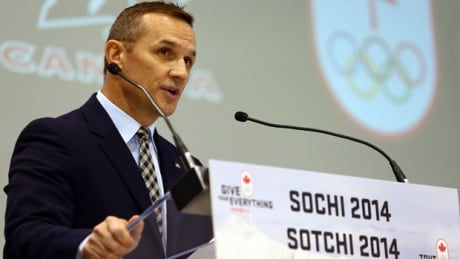