Visiting Relatives and Friends to Discuss Cooperation Joining Hands to Develop …
From August 21 to 22, 2014, President Xi Jinping paid a state visit to Mongolia. At the end of the visit, Foreign Minister Wang Yi briefed the accompanying journalists on this visit. Wang Yi said that [...]
10
Like
Save
Share 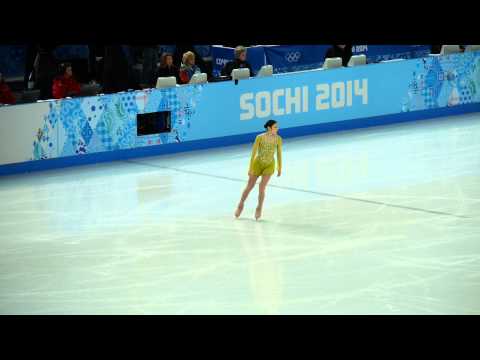 Ontario Para-Athletes Excel at Sochi
Ontario is celebrating its athletes who competed and excelled at the XI Paralympic Winter Games in Sochi, Russia. This year, 21 Ontario athletes and one guide competed for Paralympic gold in para-alpi [...]
8
Like
Save
Share

2014 Figure Skating Grand Prix: Final: Weaver and Poje win
After four appearances, and minus the dominiate teams of the past five years, Kaitlyn Weaver and Andrew Poje (CAN) are finally crowned Grand Pric Final winners, with a personal best of 181.14 points. [...]
7
Like
Save
Share 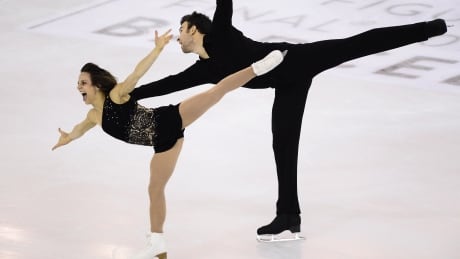 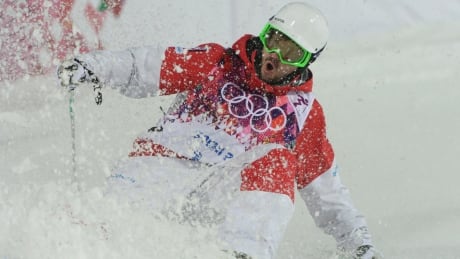 Why did the Sochi Olympics draw so much criticism?
In Sochi, the XXII Olympic Winter Games are drawing to a close. As competitors from eighty-eight countries demonstrated their immense athleticism and people from around the world shared in the excitem [...]
9
Like
Save
Share