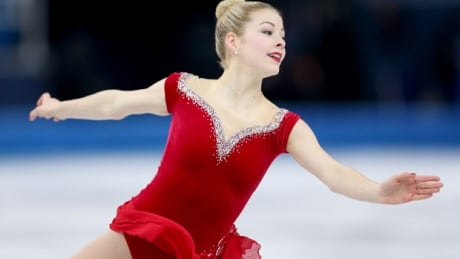 Skate America: Who to watch
Figure skating expert Pj Kwong breaks down the Skate America Grand Prix event in Chicago, which takes place Friday to Sunday. [...]
7
Like
Save
Share 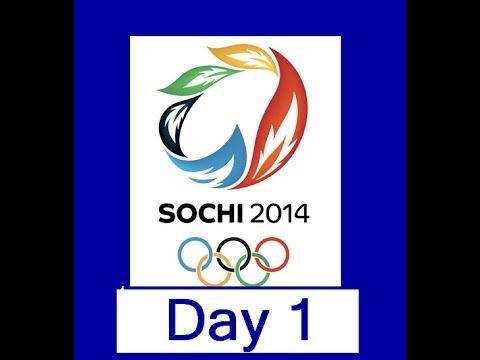 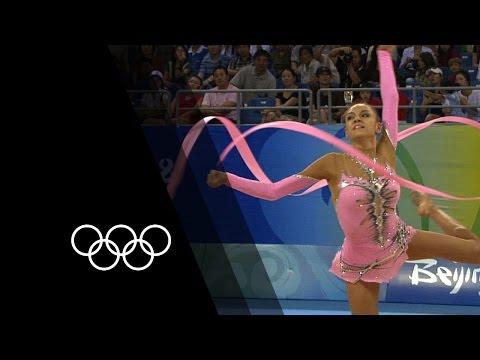 Kanaeva’s Rhythmic Gymnastics Double Gold | 90 Seconds of the Olympics
A look at the amazing Rhythmic Gymnastics career of Russia's Evgeniya Kanaeva as she wins two gold medals to become the sports most successful Olympic compet... [...]
168
Like
Save
Share 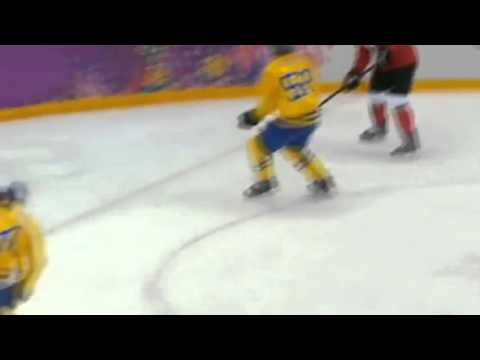 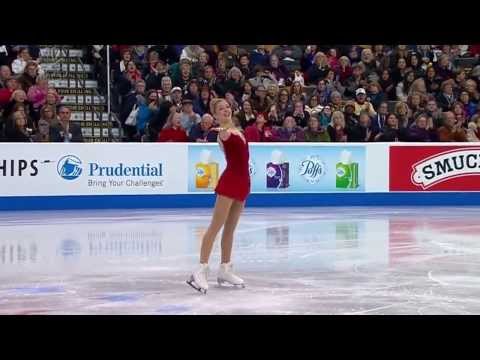 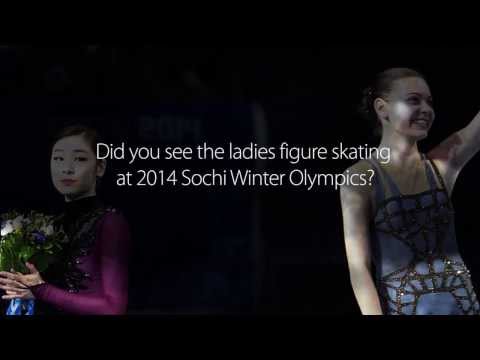 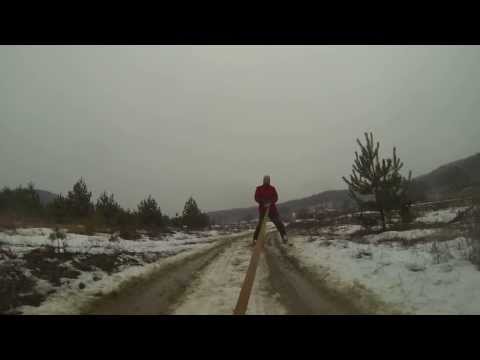 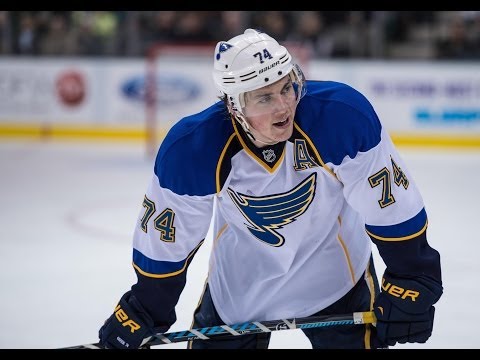