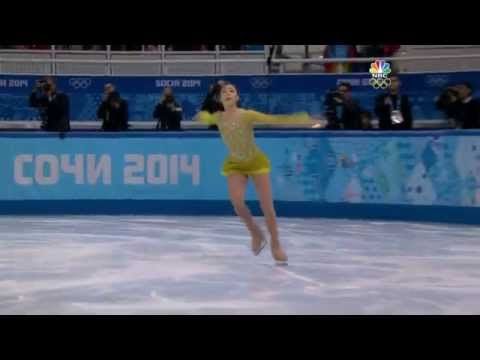 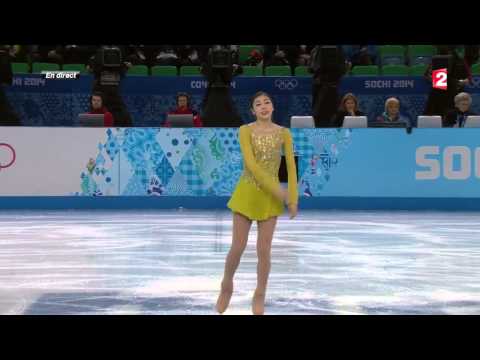 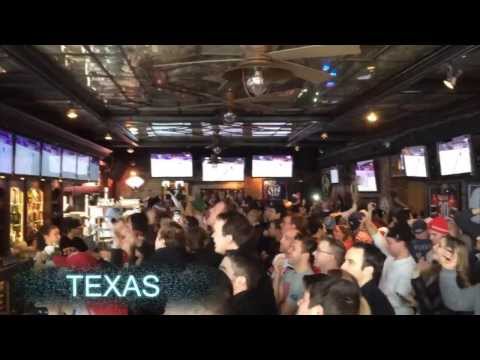 Oshie Scores: A Fan Perspective
Fans across the country gathered to watch USA vs. Russia, where Oshie's four shootout goals lifted the United States to a 3-2 win on Feb. 15 in the 2014 Winter Olympics in Sochi. [...]
810
Like
Save
Share 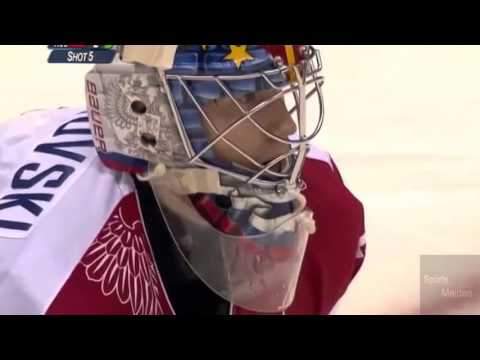 United States outlasts Russia in epic shootout
They needed eight rounds, but finally Team USA won behind T.J. Oshie's stellar performance in the shootout. Oshie was 4-6 in the shootout, including the game... [...]
773
Like
Save
Share 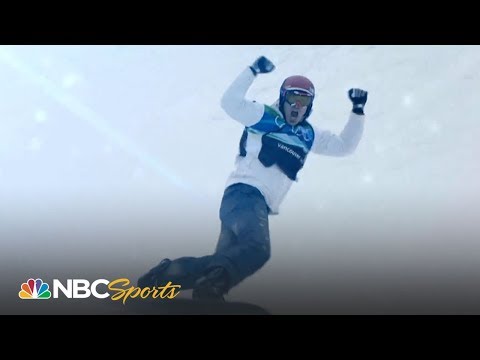 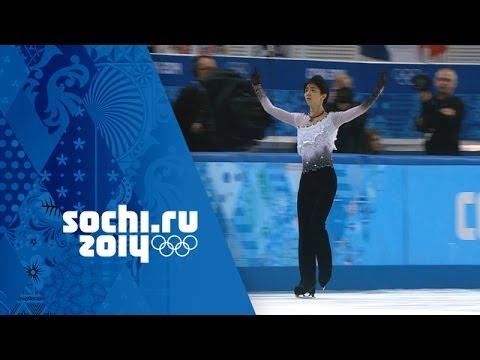 The Best Of Sochi 2014 Olympics
A retrospective look at some of the sensational moments from the Sochi 2014 Winter Olympic Games as champions are crowned and Olympic dreams realised. Music:... [...]
693
Like
Save
Share 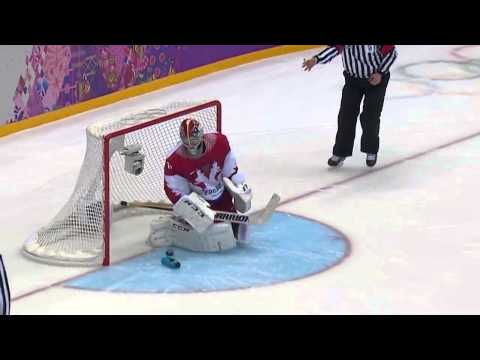 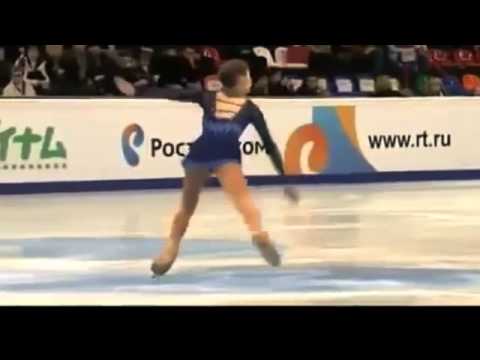 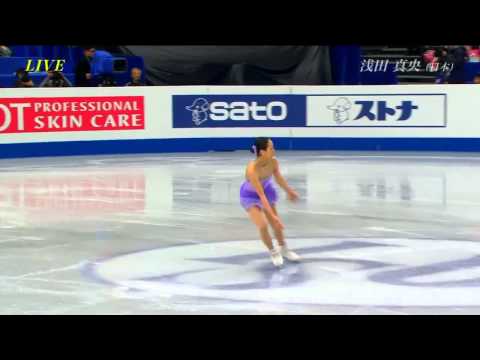 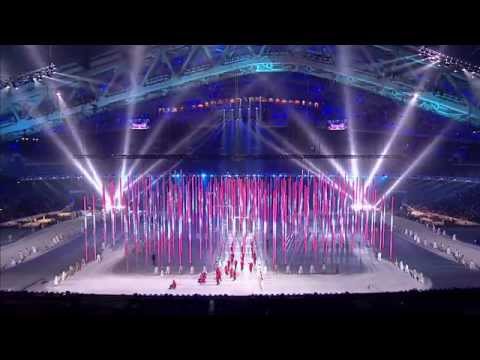