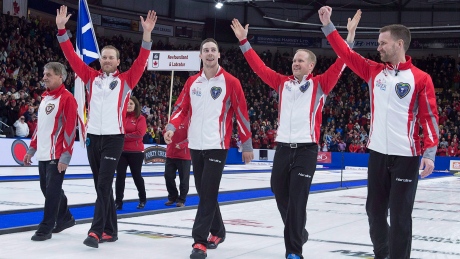 Gushue's rink overcomes expectations, injuries to reach worlds
A whirlwind month for Brad Gushue's St. John's rink has led them to the world curling championships in Edmonton, despite a spate of injuries. [...]
4
Like
Save
Share 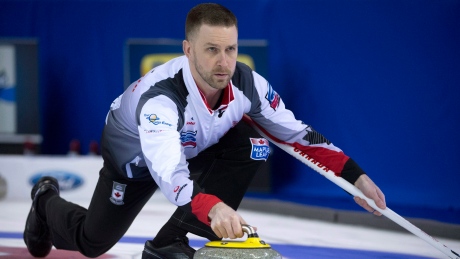 Canada's Gushue tops Switzerland in curling worlds opener
Canada's Brad Gushue opened the Ford world men's curling championship with a 7-5 victory over Peter de Cruz of Switzerland on Saturday at the Northlands Coliseum. [...]
2
Like
Save
Share 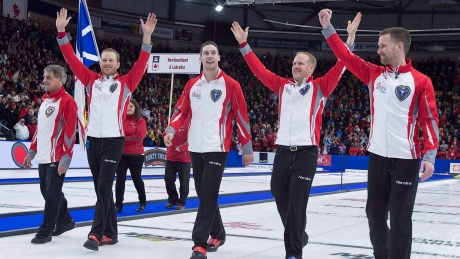 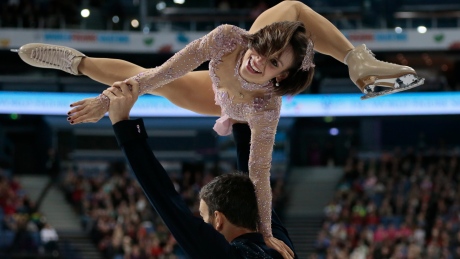 Hobbled Radford and partner Duhamel gut it out to finish 7th at world championships
Hours after Eric Radford considered withdrawing due to injury, he and partner Meagan Duhamel held on to finish seventh in pairs at the world figure skating championships. [...]
10
Like
Save
Share 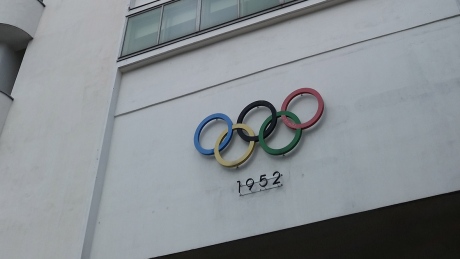 Helsinki: A city in love with sport
Figure skating organizers make a wise choice when they picked Helsinki as the host of the 2017 world championships, writes CBC Sports host Scott Russell. [...]
6
Like
Save
Share 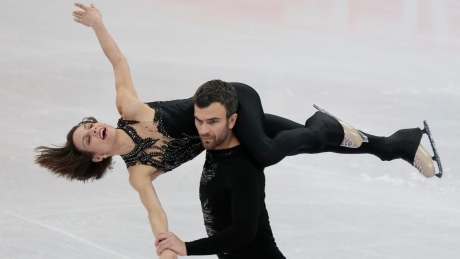 Defending pairs champions Duhamel, Radford struggle at worlds
Canada's Meagan Duhamel and Eric Radford are a surprising seventh after struggling in their pairs short program at the world figure skating championships in Helsinki. [...]
5
Like
Save
Share 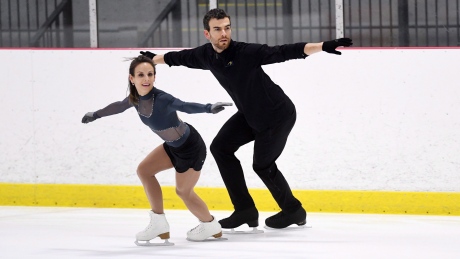 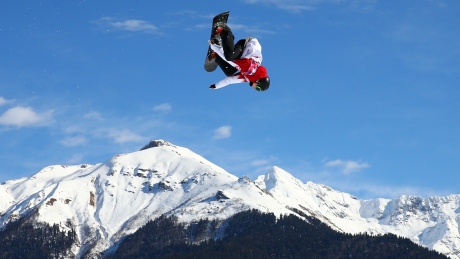 For Mark McMorris, risk of backcountry snowboarding is part of the sport
For many of the world's best snowboarders, a ride in the backcountry is a return to the sport's roots. [...]
5
Like
Save
Share 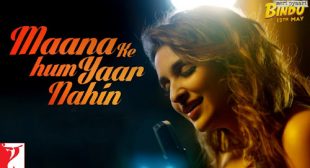