2014 Figure Skating Grand Prix: Canada: Weaver and Poje lead in Short
After the short Ice Dance, Kaitlyn Weaver and Andrew Poje (CAN) lead by Monko over Khalavin (RUS) by 8.99 points as they hope to win their first Skate Canada now that Tessa Virtue and Scott Moir (CAN) [...]
4
Like
Save
Share 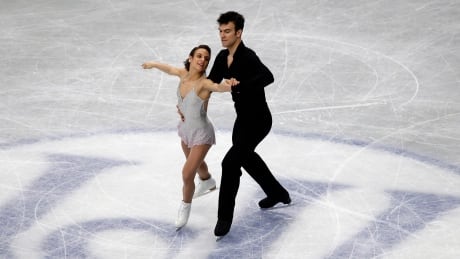