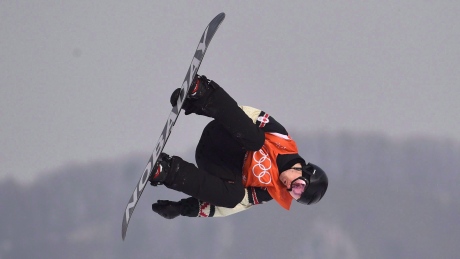 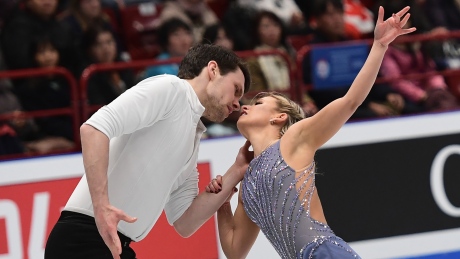 Canada's Moore-Towers, Marinaro 6th in pairs at figure skating worlds
Canada's Kirsten Moore-Towers and Michael Marinaro skated to a personal-best score of 133.84 in the pairs free skate en route to a sixth-place finish at the world figure skating championships in Milan [...]
4
Like
Save
Share 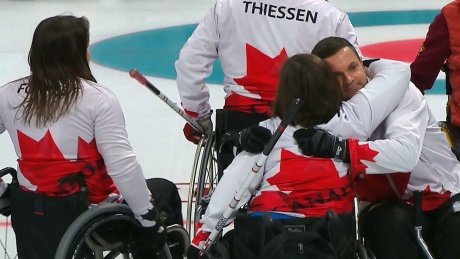 Canada's golden curling streak at Paralympics ends in contentious fashion
The Pyeongchang Games will be the first time Canada leaves a Paralympics without a wheelchair curling gold following a contentious semifinal loss to China that went down to the last stone. [...]
7
Like
Save
Share 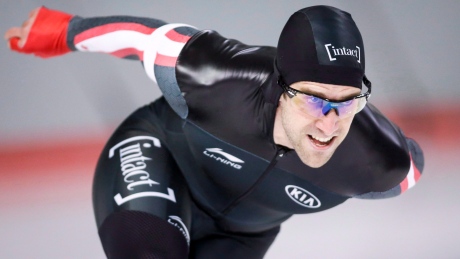 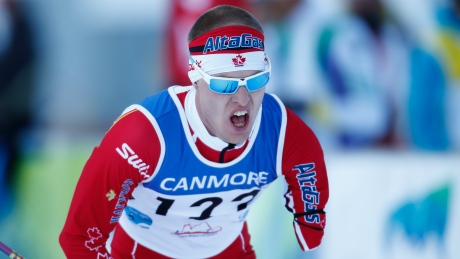 Canada's Mark Arendz aims to be 'one of the best'
A disappointing performance at the 2015 world championships forced para nordic skier Mark Arendz to refocus on the fundamentals. Since then, Arendz has been on a tear as he looks to win Canada's first [...]
3
Like
Save
Share 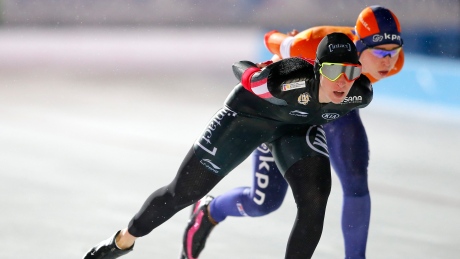 Canada's Blondin snags top-10 finish at World Allround speed skating championships
Canadian speedskater Ivanie Blondin finished 10th in the women's 3,000-metre race and 12th in the 500 on Friday at the ISU World Allround Championships to sit in 11th place after the first day of comp [...]
6
Like
Save
Share 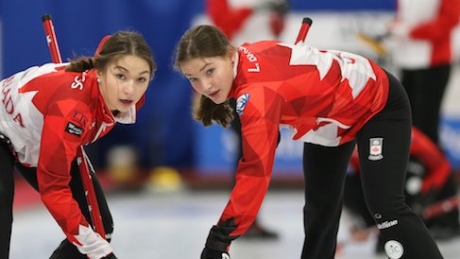 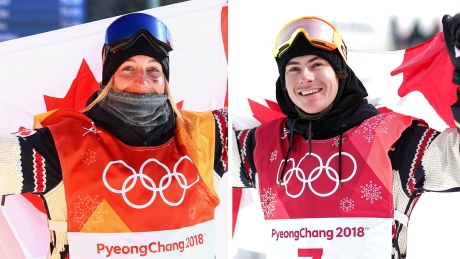 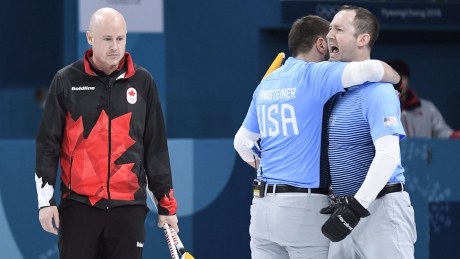 A curling Miracle on Ice? U.S. ends Canada's bid for gold
Exactly 38 years to the day that the American men's hockey team stunned the Soviet Union, U.S. skip John Shuster pulled off a lesser, but still startling, upset to knock Canada out of curling title co [...]
5
Like
Save
Share 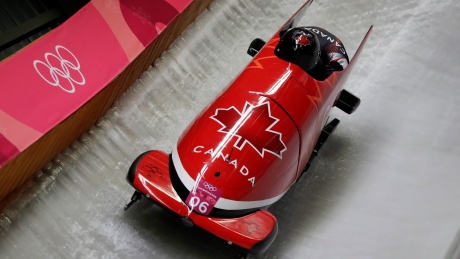 Canada's Kripps, Kopacz in podium position at midway point of 2-man bobsleigh
The Canadian pair sits in second after posting a combined two-run time of one minute, 38.49 seconds on Sunday. They trail the German team of Nico Walther and Christian Poser, who are first in 1:38.39. [...]
3
Like
Save
Share 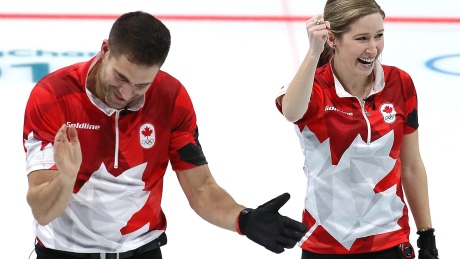