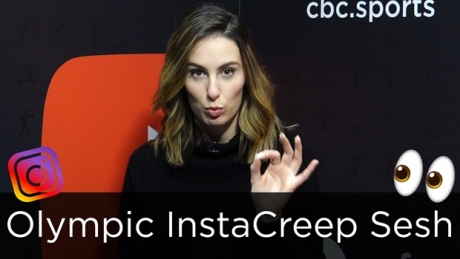 Tessa Virtue, Scott Moir, Patrick Chan Headline Skate Canada Line Up
Figure skating's Grand Prix circuit makes its way to Canada. Skate Canada International is in Regina, Sask., this weekend and both Canadian and international athletes are posting about it. [...]
7
Like
Save
Share 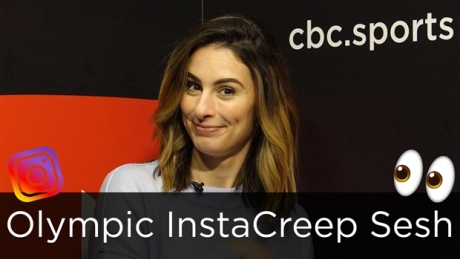 Figure Skating's Back! Team Canada Heads to Rostelecom Cup
Piper Gillies, Paul Poirier and Nam Nguyen are heading to Moscow for the first Grand Prix of the season. And now that it's fall, Olympians like Penny Oleksiak and Simone Biles are getting into the sea [...]
6
Like
Save
Share 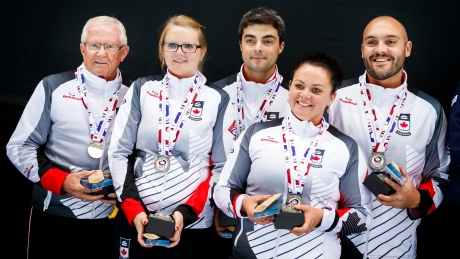 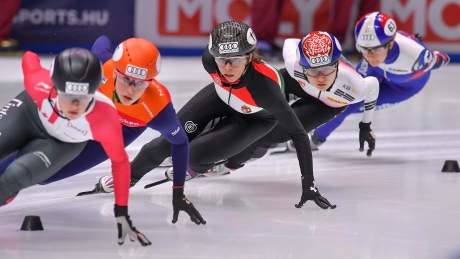 Canada nearly perfect in short track qualifying
Canada's short track speed skating team qualified 19 of a possible 20 spots over two days for the final rounds in the second leg of the World Cup season in the Netherlands. [...]
6
Like
Save
Share 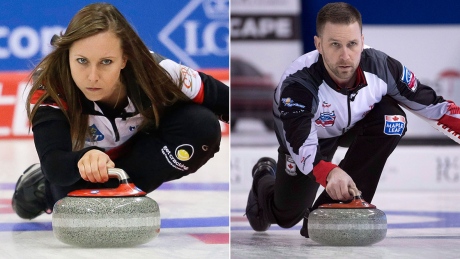 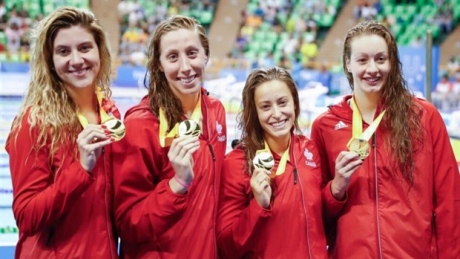 Canada eclipses Russia, USA to win swimming gold at Summer Universiade
It was a busy weekend for sports stars. Guest host Callum Ng takes you through Canada's gold-medal win in the 4x100 freestyle relay at the 2017 Universiade Games in Taipei, along with Aaron Brown at D [...]
10
Like
Save
Share 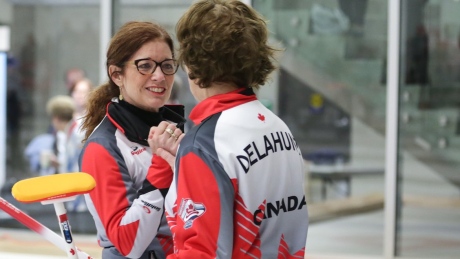 Team Canada wins gold at World Senior Curling Championships
Canada is on top of the curling world again as a senior women's team from Nova Scotia beat Switzerland in the gold medal final Saturday. [...]
2
Like
Save
Share 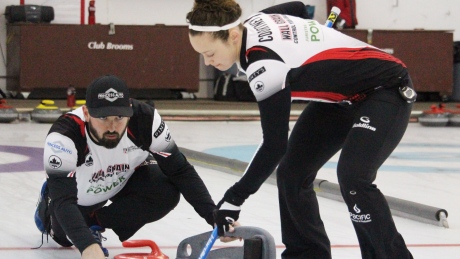 Canada nails down best-ever result with silver in world mixed doubles curling
It was an agonizing way to lose but, in the big picture, it was a huge step forward for Canada at the 2017 World Mixed Doubles Curling Championship. [...]
3
Like
Save
Share

Canada 1 win from Olympic berth after beating Scotland at mixed curling doubles
Joanne Courtney and Reid Carruthers posted an 8-3 victory over Scotland on Friday at the world mixed doubles curling championship in Lethbridge, Alta. to improve Canada's chances of qualifying for the [...]
6
Like
Save
Share 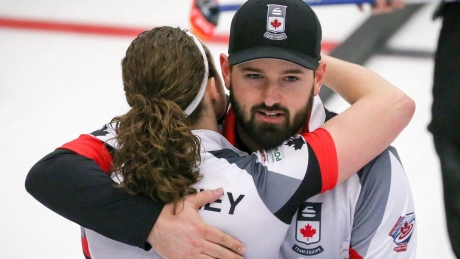 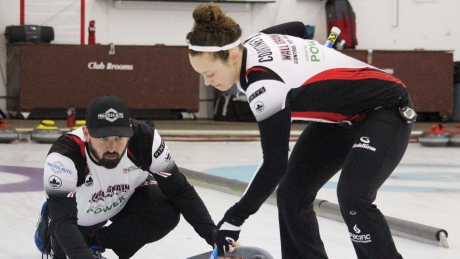 Canada remains undefeated at mixed doubles curling worlds
Edmonton's Joanne Courtney and Winnipeg's Reid Carruthers helped Canada improve to 3-0 at the world mixed doubles curling championship with a 14-0 win over Kazakhstan on Monday in Lethbridge, Alta. [...]
6
Like
Save
Share
Page 5 of 18« Previous 1 2 3 4 5 6 7 8 9 10 … 18 Next »