2013 FIBT Mens’ Skeleton World Cup: Winterberg: Interviews
Brothers Martins and Tomass Dukurs (LAT) and Alexander Tretiakov (RUS) talk about their podium finish in the 4th race of the season. [...]
8
Like
Save
Share

2013 FIBT Mens’ Skeleton World Cup: Winterberg: John Daly 5th
John Daly (USA) gets his second top five finish of the season, this time in 5th (4th in Lake Placid) .10 seconds off the podium. [...]
2
Like
Save
Share 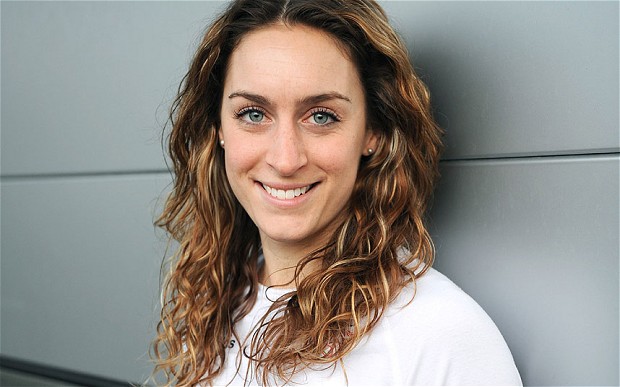 How ballet has helped Olympian Sarah Reid with skeleton
Canadian Olympic skeleton racer Sarah Reid has an extensive background in ballet, and she said that has been a huge help in getting her ready for Sochi. [...]
3
Like
Save
Share

Universal Sports Update: No Sanction For Lolo
U.S. Bobsled and Skeleton Federation said yesterday that it has no reason to sanction Lolo Jones for her involvement in a night club altercation. [...]
3
Like
Save
Share 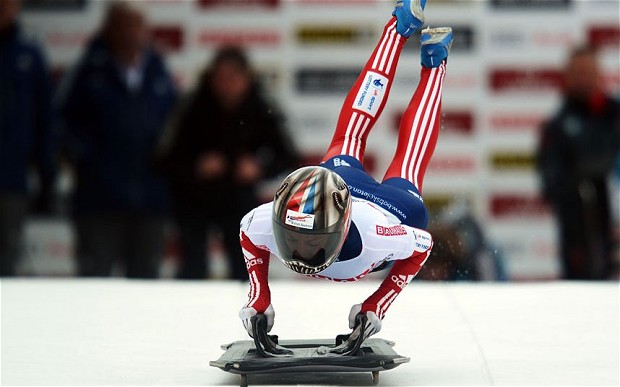 World champion Shelley Rudman refuses to rest ahead of 2014 Winter Olympics
Interview: Briton dominates skeleton but she is keen to manage expectations with a year to go. [...]
10
Like
Save
Share
Page 5 of 5« Previous 1 2 3 4 5