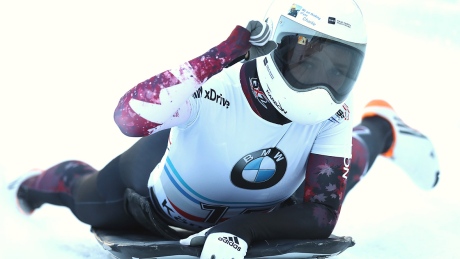 Mirela Rahneva using her inner Ronda Rousey to star on skeleton track
Mirela Rahneva's combined explosiveness off the skeleton start block and improved mental strength has allowed the 2018 Canadian Olympic hopeful to reach the podium four times in seven events in her ro [...]
7
Like
Save
Share 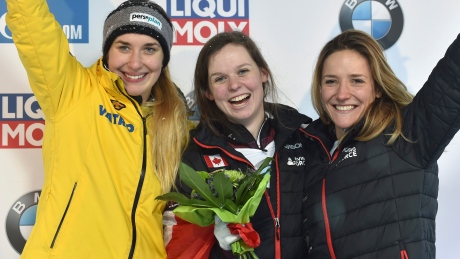 Canadians slide to skeleton gold, bronze in weather-shortened race
Elisabeth Vathje was declared the winner of the women's skeleton event in Winterberg, Germany on Sunday in a race that was shortened to one run due to weather conditions. Canadian teammate Mirela Rahn [...]
4
Like
Save
Share

Russian skeleton racers suspended for alleged doping in Sochi
The federation said in a statement Friday it took the action after being informed by the International Olympic Committee that investigations had been opened into the four athletes — who have not bee [...]
9
Like
Save
Share 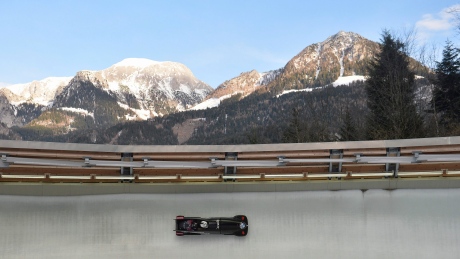 Germany replaces Russia as bobsled, skeleton worlds host
Germany will host this season's bobsled and skeleton world championships, which were pulled out of Russia after numerous competitors considered a boycott in response to that nation's widespread doping [...]
3
Like
Save
Share 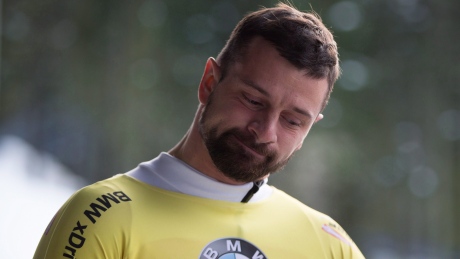 Russia loses bobsled, skeleton worlds amid doping concerns
Bobsled and skeleton officials are moving this season's world championships out of Sochi, Russia, amid concerns by athletes about the depth of a state-sponsored doping operation in the country. [...]
4
Like
Save
Share 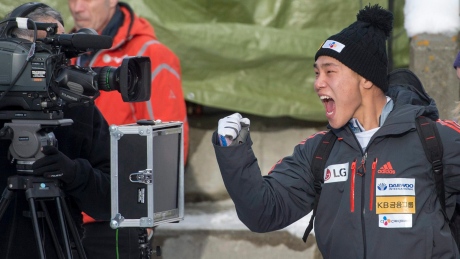 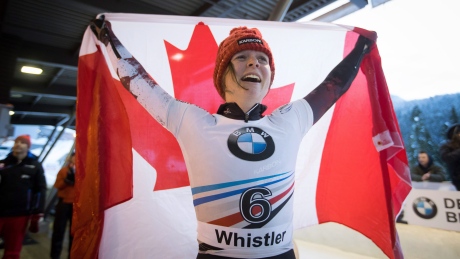 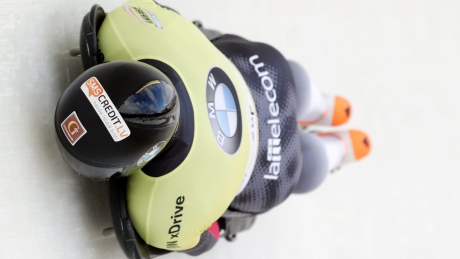 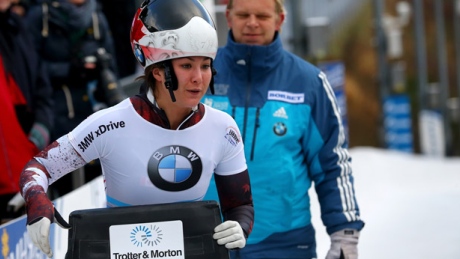 Rising Canadian skeleton star Jane Channell inspired by Vancouver Olympics
Jane Channell points to two key moments that set her on the path to skeleton racing. The second happened when Canada's Jon Montgomery won skeleton gold at the 2010 Vancouver Games in Whistler, capturi [...]
2
Like
Save
Share 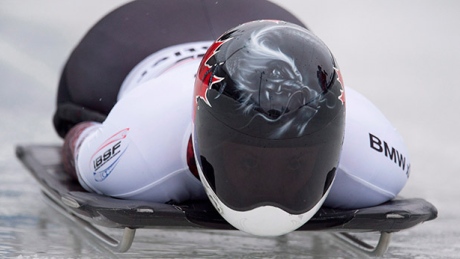 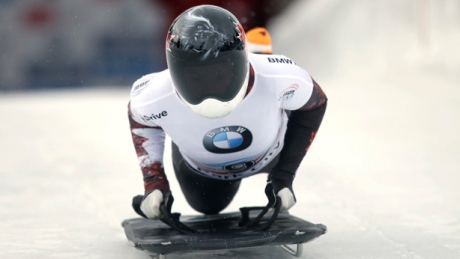